Why it’s great to live and work in Northern Ireland 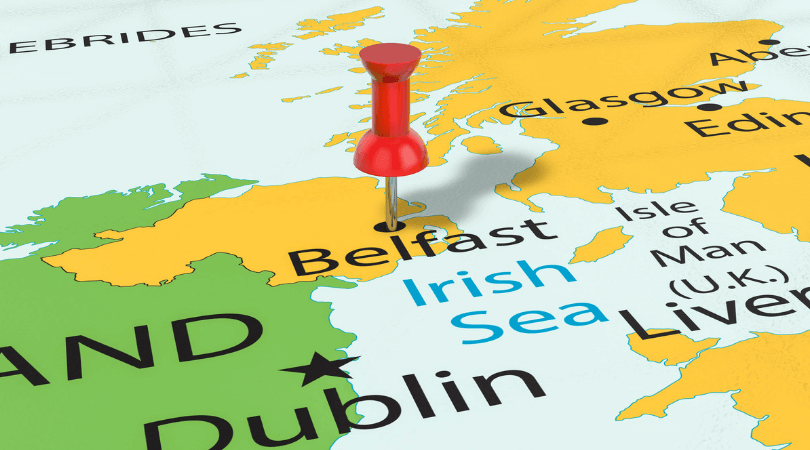 Obviously, we’re biased, but we think it’s great to live and work in Northern Ireland. Not only are the people brilliant (again, we’re biased!), but the job opportunities in the country are booming and it’s the “happiest place” to live in the UK.

This is why we think Northern Ireland is the best place to work and live.

Belfast is the least expensive city in the UK

According to the global index, Belfast is one of the cheapest cities in the UK. You’ll pay less for rent, public transport and even less for a pint of milk.

Property prices in Northern Ireland are also well below those in other UK locations and the Republic of Ireland.

You can get everything in Northern Ireland from vast forests to beautiful coastlines, all in easy travelling distance. It only takes two hours to drive from one end of the country to other, so you could be at the Giant’s Causeway one day and the Walled City of Derry/Londonderry the next. Let’s not forget the scenic Lakelands of Fermanagh, the Mountains of Mourne, the golden sands of the North Coast and the Glens of Antrim.

Game of Thrones has put Northern Ireland on the map – it’s the ideal background for the fantasy drama. If you’re a fan of GOT, it’s easy to visit locations from the show. Many scenes are filmed in a studio space across from the Titanic, while others are filmed out in the picturesque Northern Irish Countryside. You can find The Haunted Forest in Tollymore Forest Park and take a stroll down the Kingsroad while visiting Antrim’s Dark Hedges.

If you’re fascinated with history, Northern Ireland is the place to go. As a country with a turbulent past, it is packed with castles, both operational and ruined. Dating from all eras, you can take a tour through Northern Irish history from the Viking conquests to the 16th and 17th Plantation colonists.

The economy is booming

Outside of London, Northern Ireland is the leading UK region for attracting inward investment, with Belfast the world’s top destination for financial services technology investment. The inward investment is so successful that over 800 international companies have employed over 75,000 people.

Tourism is on the rise too! Visitors are finally realising just how hilarious and hospitable the Northern Irish people are.

Top marks for our education system

Not to boast, but our education system is one of the best in Europe. Northern Ireland is the best performing for primary maths in Europe and the sixth best in the world. Primary reading isn’t far behind, with us coming in second out of all our European cousins.

So, what are you waiting for? There hasn’t been a better time to secure a job in Northern Ireland. Check out all our vacancies now or get in touch with our (really hilarious and hospitable!) team. 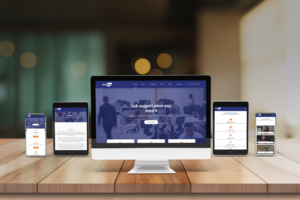 Welcome to the brand-new Bluestones Staffing website. Given our continued expansion and impressive year-on-year growth, the new site has been developed to further enhance our 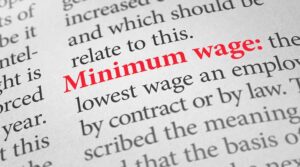 Minimum wage increase: What you need to know

On the 1st April, the National Living Wage and Minimum Wage are set to increase again, with a change to the age group for NLW. 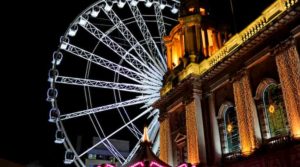 Here at Bluestones Staffing, we understand that just because it’s the Christmas period our candidates and clients don’t stop and neither do we. So, over 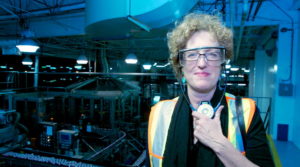 Jobs for night owls: What it’s like working the night shift

The country never really sleeps – every night people across Northern Ireland work throughout the country’s warehouses, factories, hospitals and airports. Without these people, so